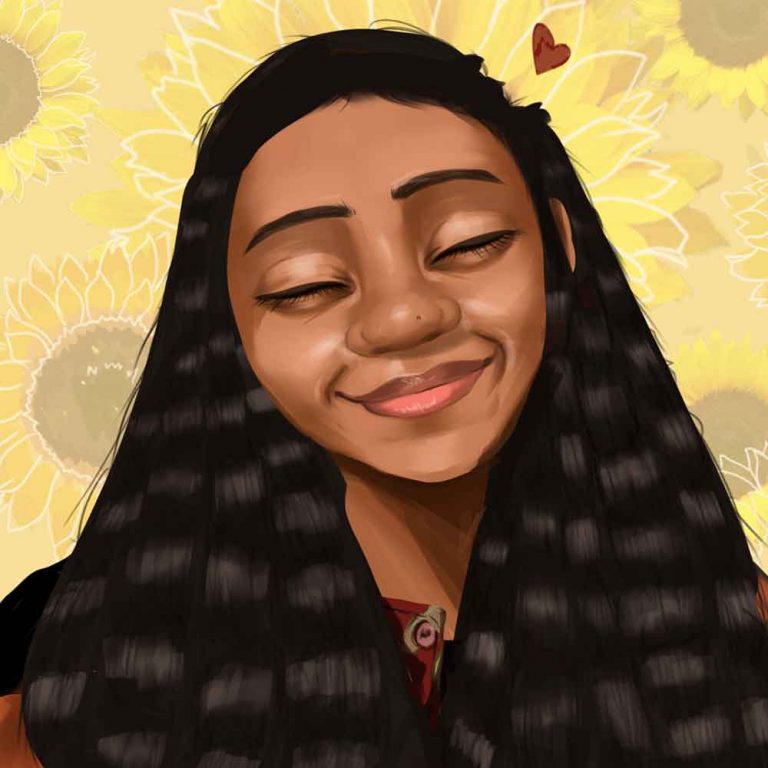 Born and raised in the town of Kokstad, South Africa, Nikita Anelissa Nkanyuza (professionally known as Lisa_Tries_To_Art) is a self-taught illustrator, animator, and multimedia designer. Growing up, Lisa enjoyed watching animated films such as The Lion King, Pocahontas, and The Road to El Dorado and had found herself becoming interested in animation and the way it would bring characters to life. Being the youngest of three siblings, she was drawn further into the creative space by her musician older brothers, who also helped her develop her taste and appreciation for music, which she uses as an aid in her own artistic endeavours. 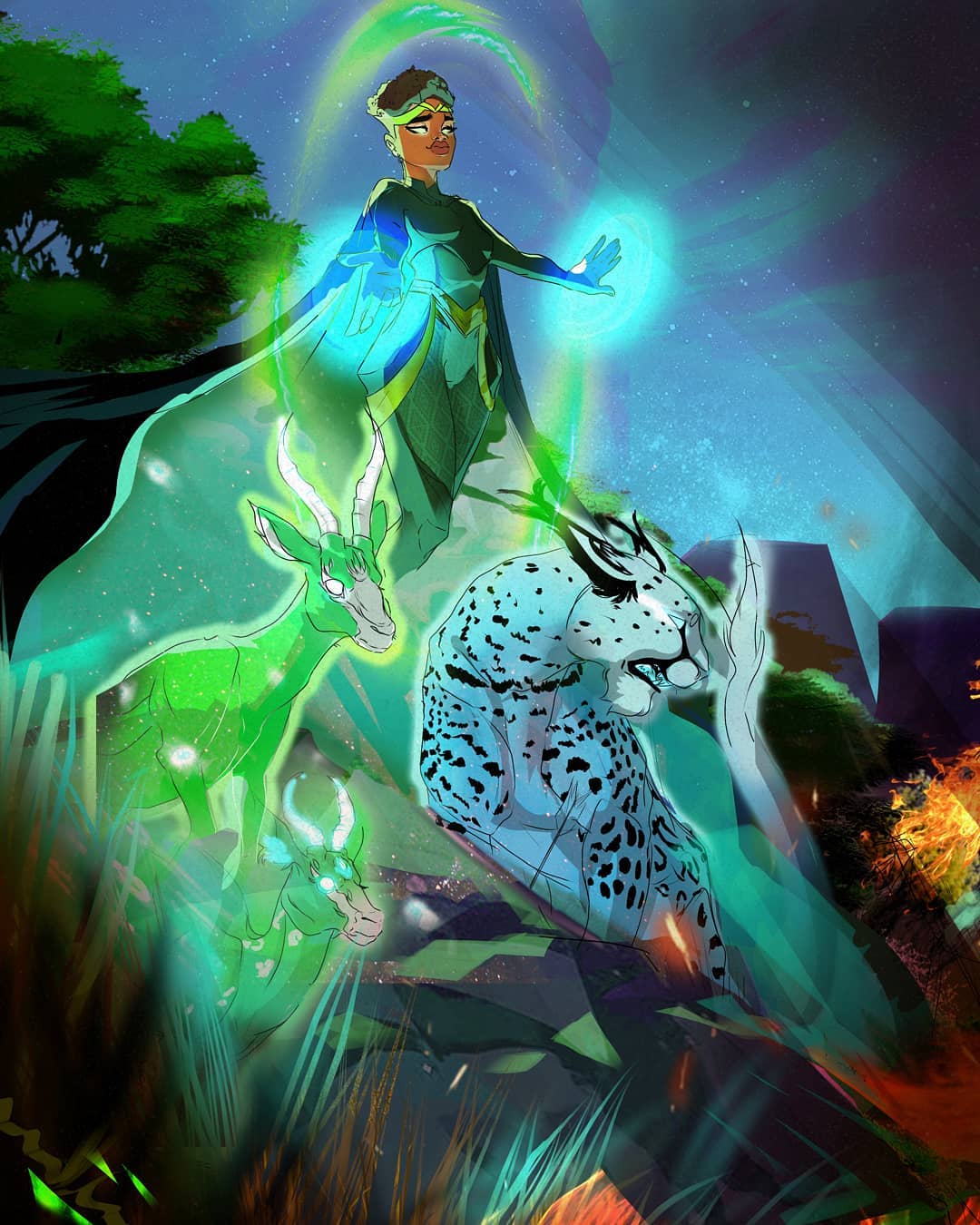 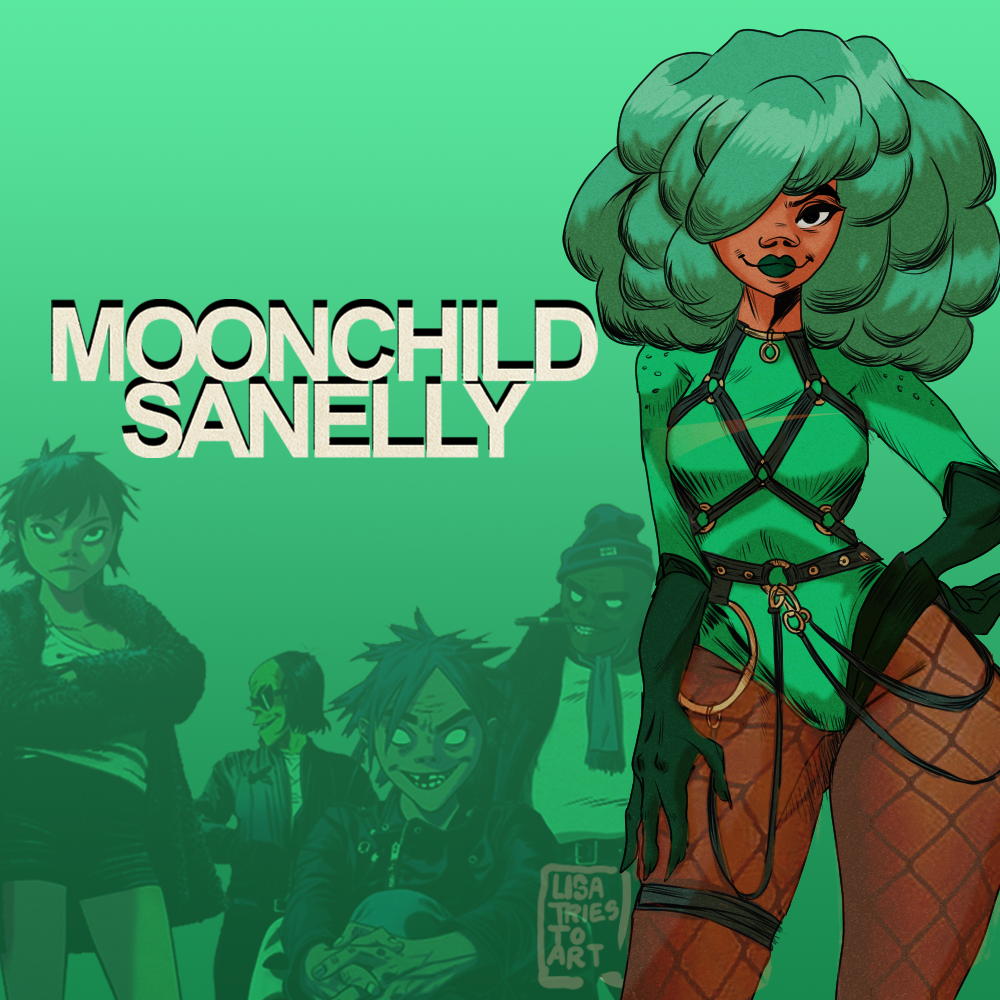 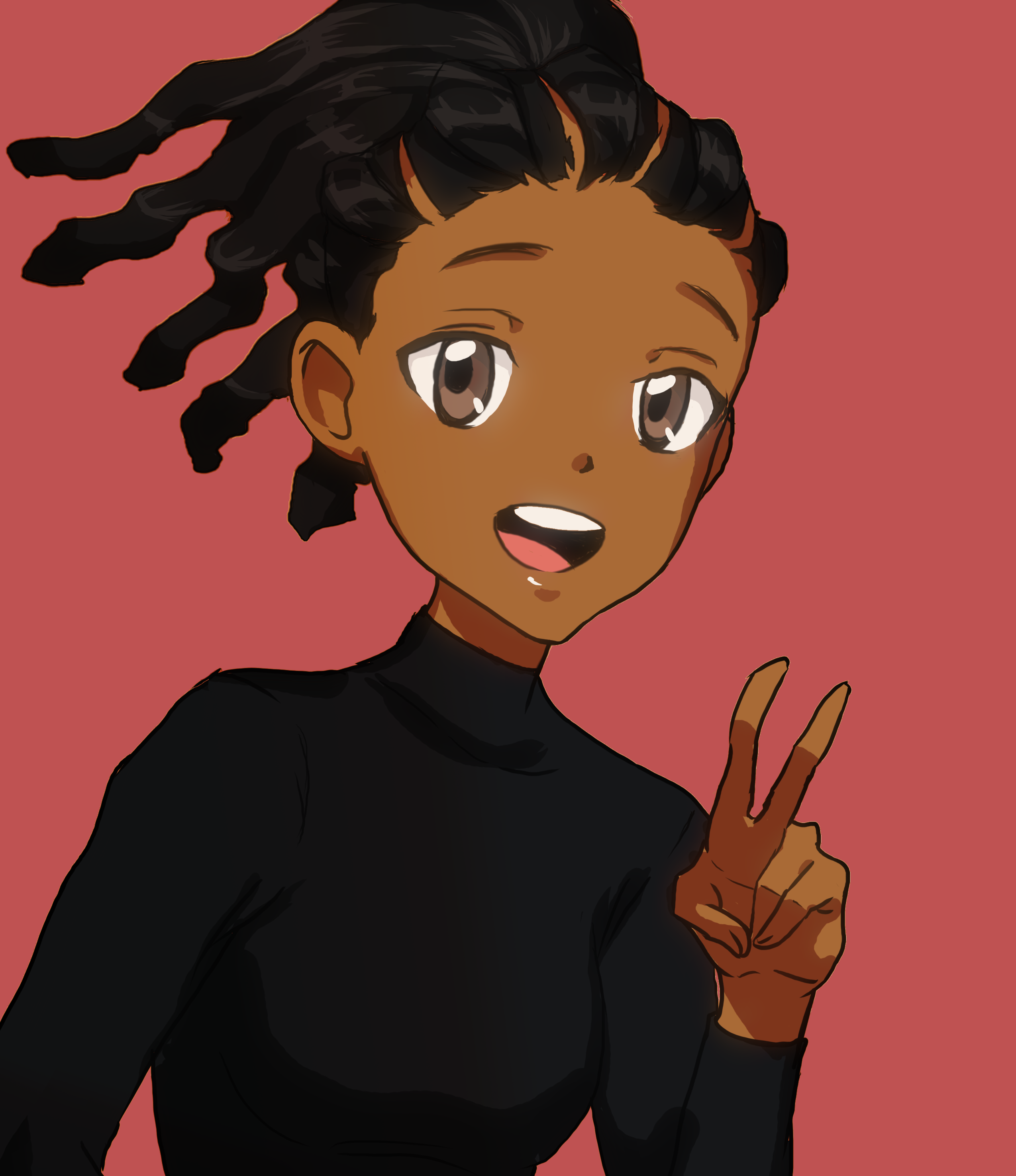 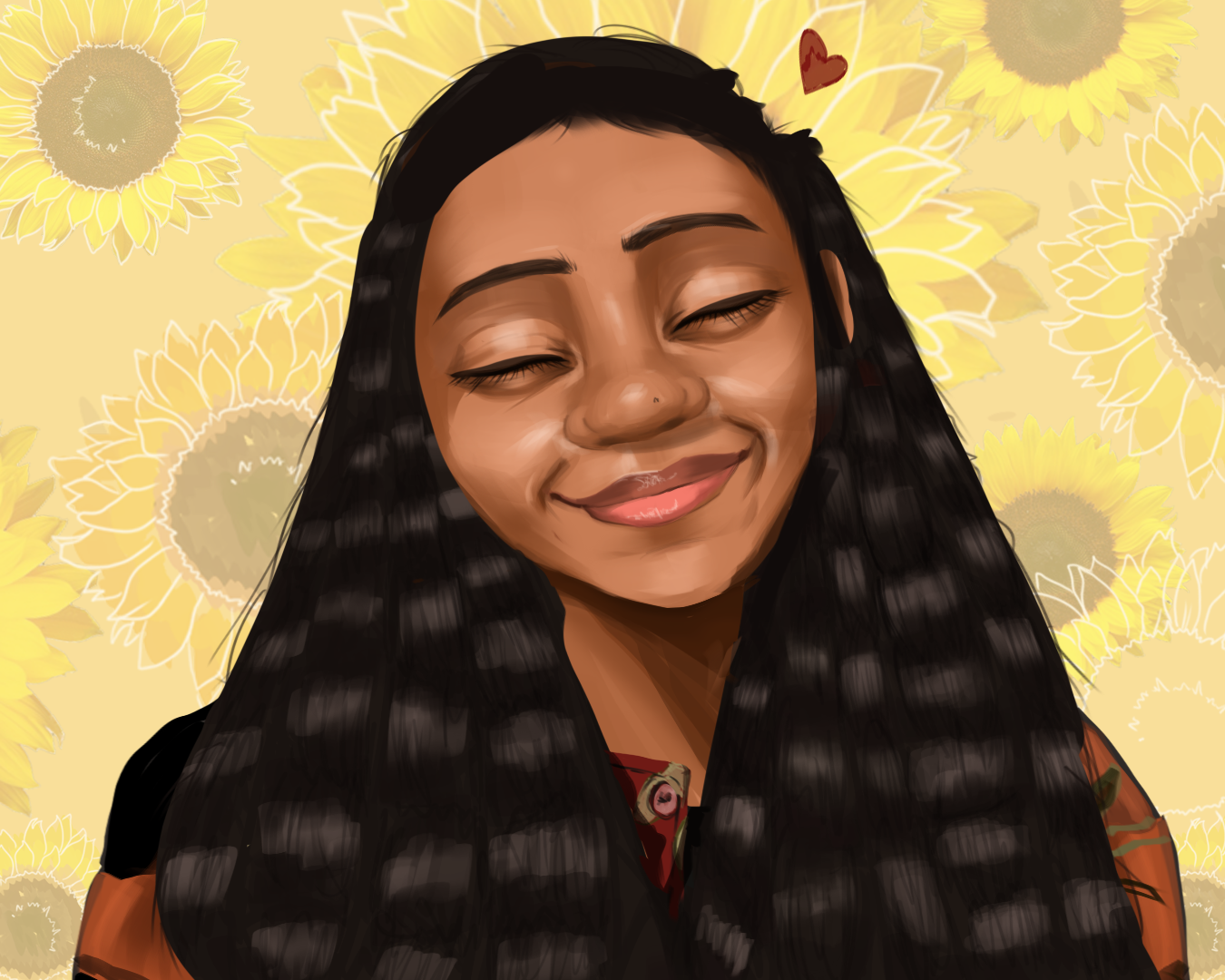 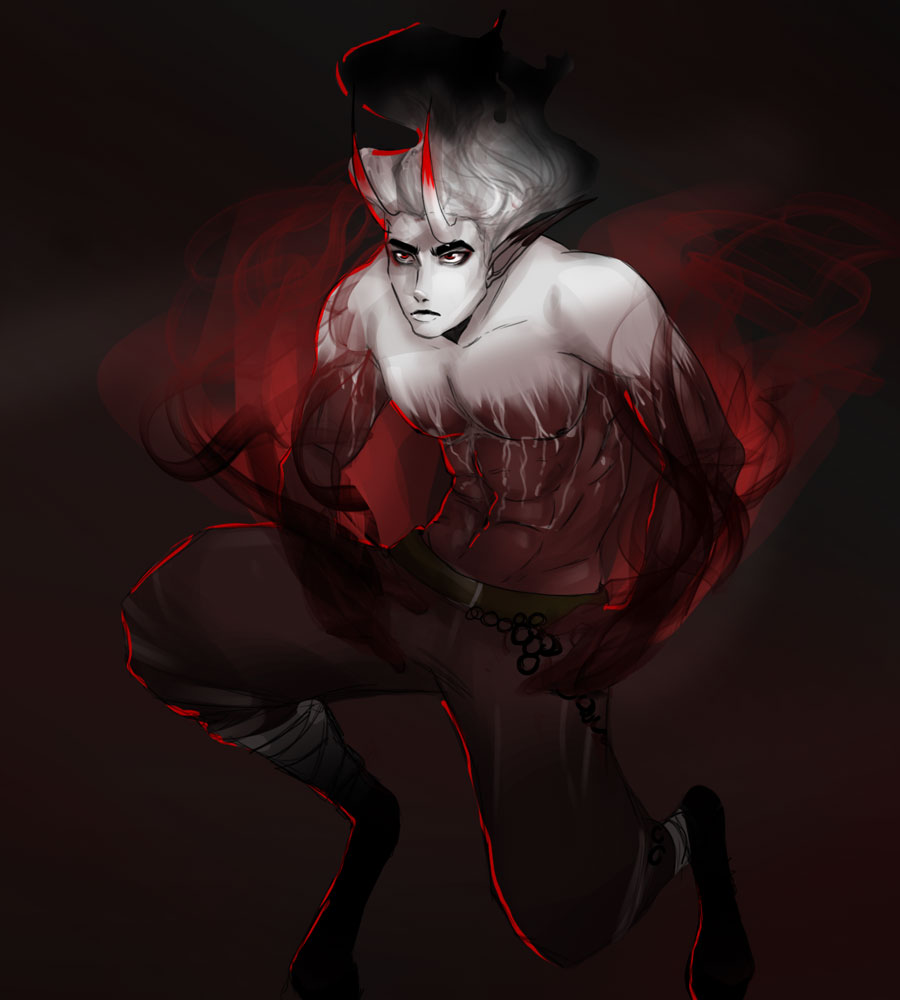 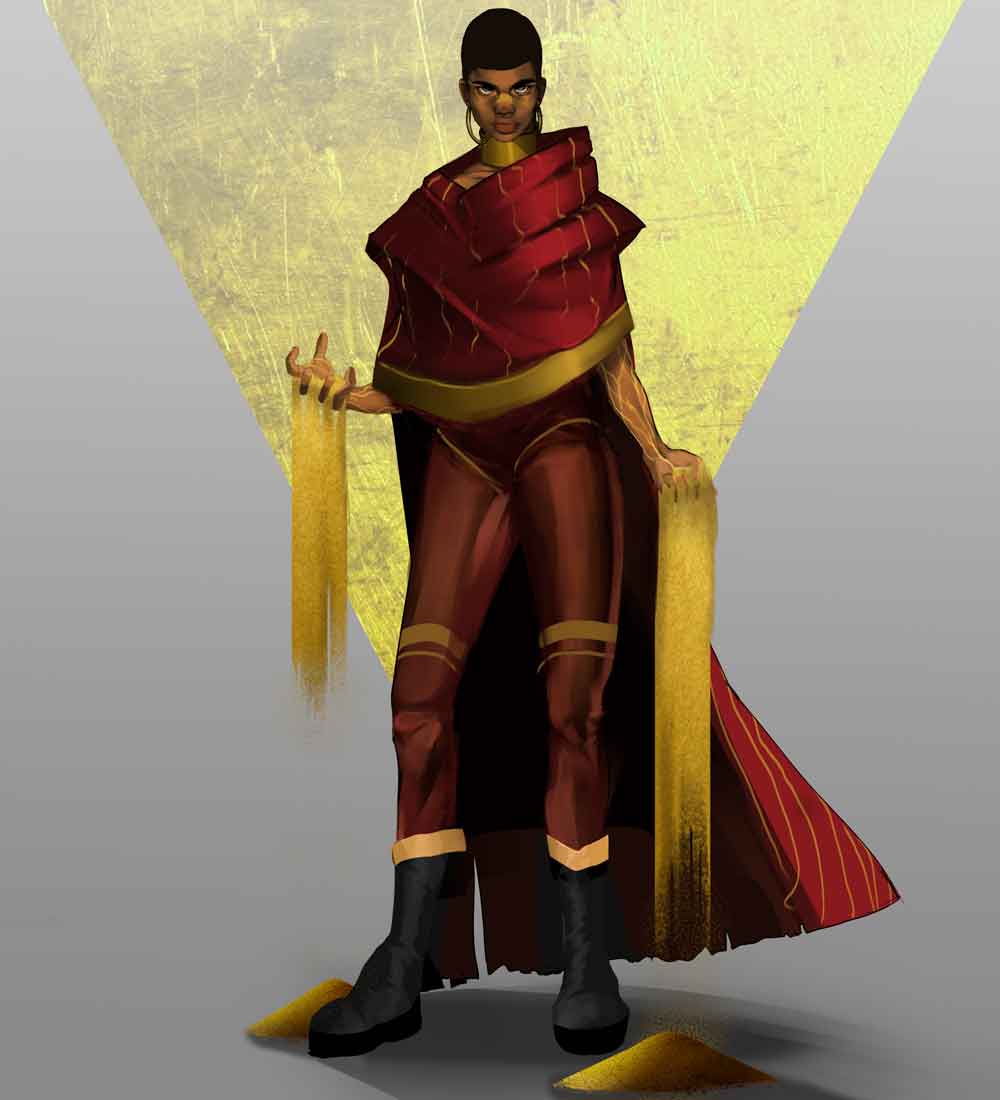 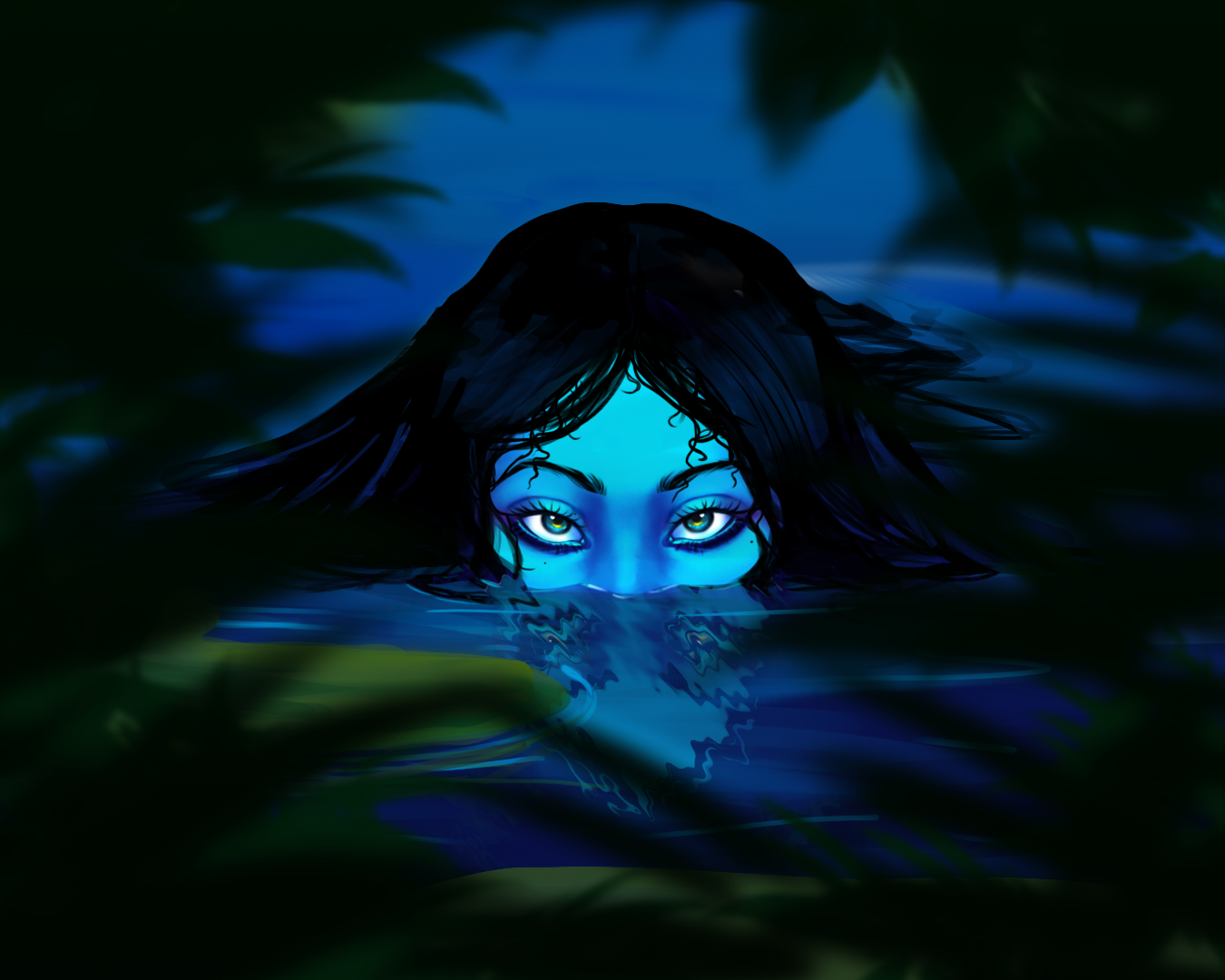 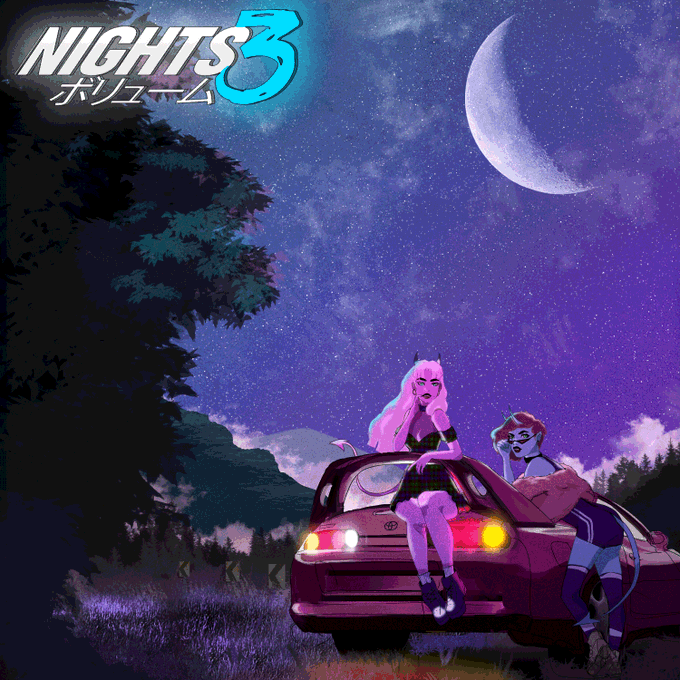 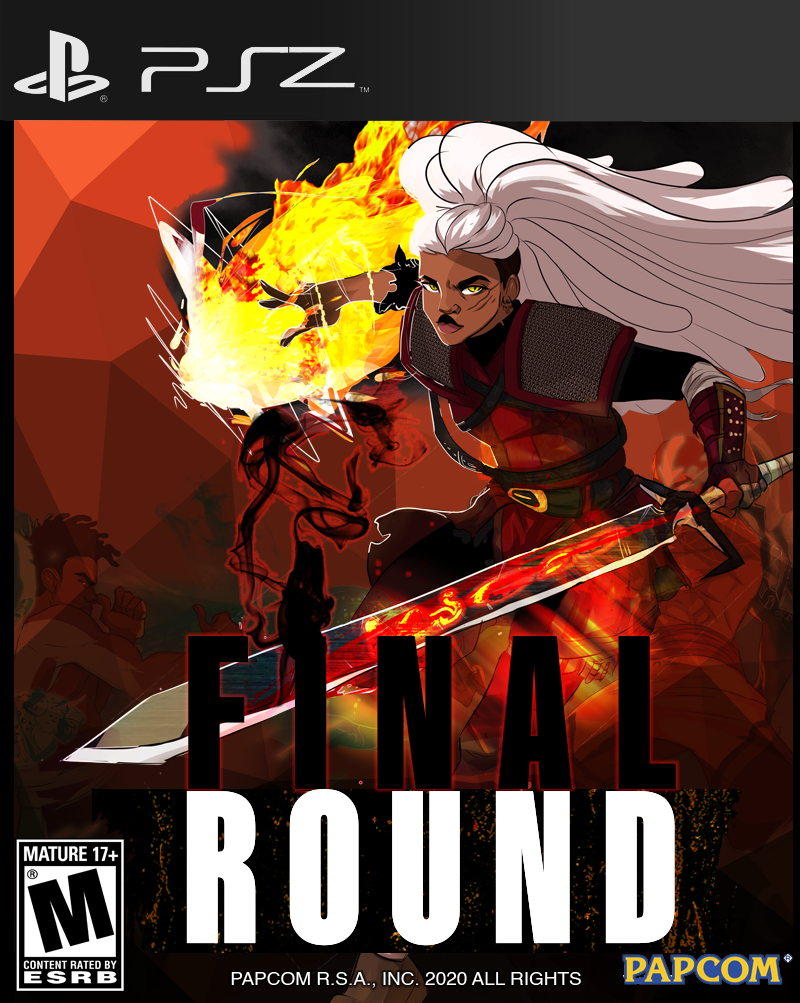 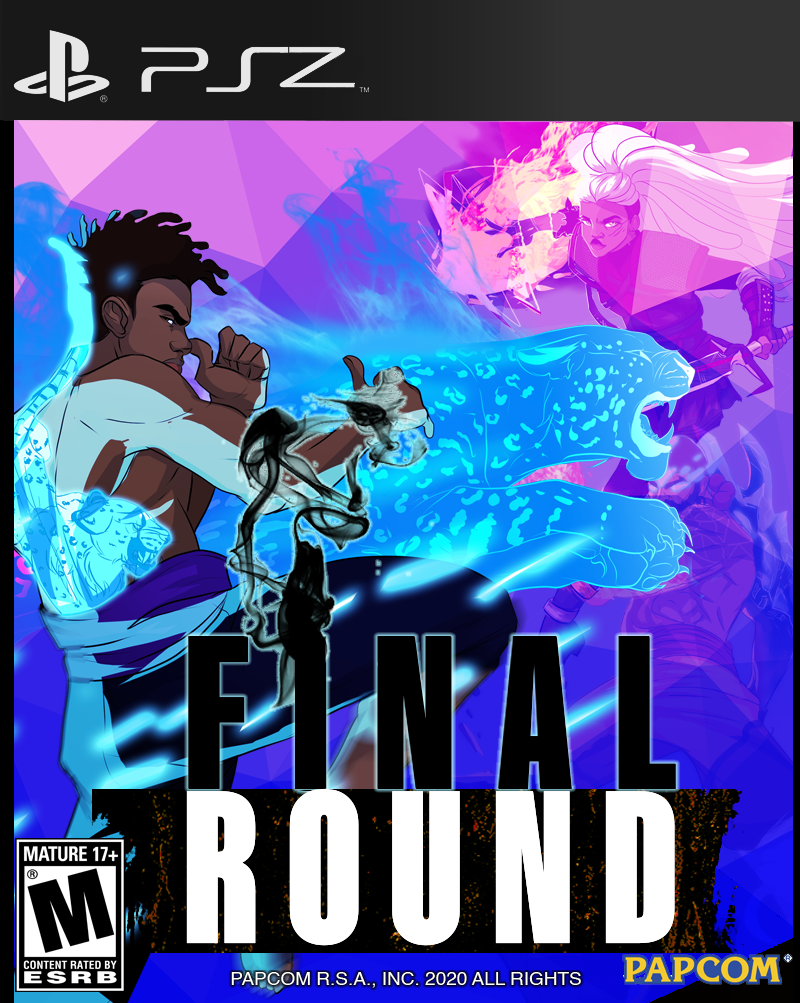